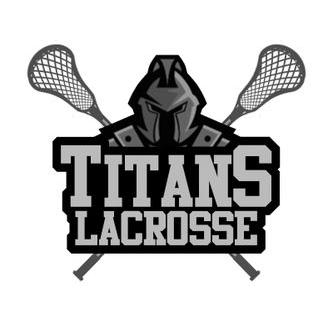 Box Lacrosse is the most common version of Lacrosse in Canada and can be traced back to the early 1930’s. The game can be played in an outdoor box; however it is most commonly played indoors. Box Lacrosse was actually invented in Canada as a summer sport for hockey players, and uses the existing hockey arena facilities during the summer months.

Box (Indoor) Lacrosse brings together the skills used in a variety of sports: running of soccer, team play of basketball, and the passing, shooting, and contact of hockey. Minor Box lacrosse is played in the spring and summer, provides exceptional conditioning and is fun to play. Many professional hockey players such as Steven Stamkos, John Tavares, Kyle Turris, Jonathan Toews, Cody Hodgson and even Wayne Gretzky played lacrosse in their youth.

Anyone can play Box (Indoor) Lacrosse - the big or small - as the game requires and rewards co-ordination and agility - not brawn. Games are played with and without contact depending on the age division of the players

Both males and females currently play box (indoor) lacrosse in Saskatchewan. The age divisions are similar to hockey with kids allowed to play from as young as three years old into their adulthood.